Behind the scenes of our Christmas Caption Contest. 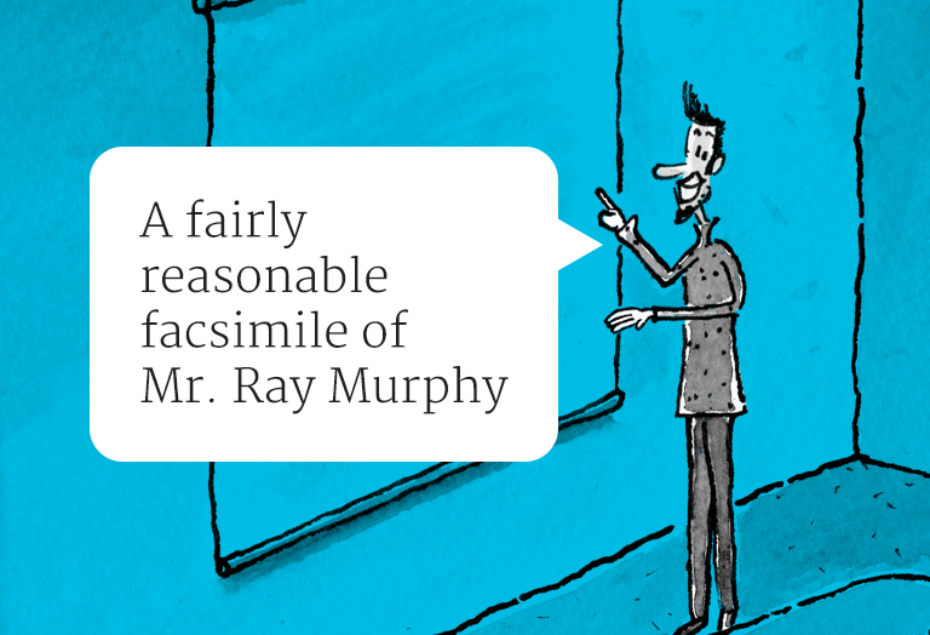 So how did we come up with this cockamamie contest anyways? Well, like all good things in ‘adland’ it was a chemical collaboration between Trapeze friend and illustrator Ray Murphy of Toronto and Creative Directors’ Val Nathan and Martin Aveyard. The genesis of the whole thing is that Val and Martin are big cartoon illustration fans, having grown up on Mad Magazine, The Far Side, Calvin & Hobbs, and The New Yorker Magazine, among other funny bone tickling enterprises. In fact, Val credits her father for always bringing her a Mad Magazine when she was sick in bed as a child, rather than the Seventeen Magazine that most girls got. (And that also tells you everything you need to know about Val.) As for Martin, it was a magazine called “CARtoons”, that married his lifelong passion for cars and cartoons. They even had iron-on cartoons you could cut out of the magazine — this was the 80’s after all. Are we sounding old? 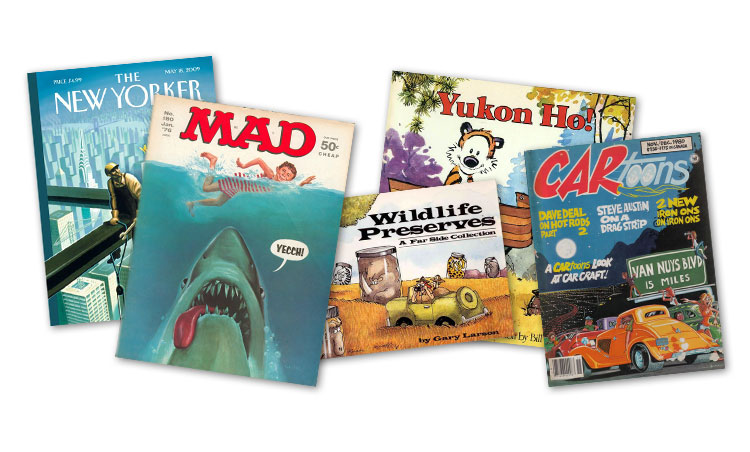 But what about the guy that really deserves the credit here, Ray Murphy? Well, Ray is an Art Director, Illustrator, Photographer and Renaissance man in his own right, so really it was all a perfect match or perfect storm as the case may be. Now imagine Ray, Val and Martin in a room or at the very least over the phone, brainstorming different cartoon concepts and arguing and fussing till everything was just right. And there you have it. Thank you to Ray for his cartoons, Martin for his web design and Val for the inspiration — and lest we forget— our fantastic and ‘world’s most patient’ Web Director Justin Sykes — whom we definitely drove to drink (more than usual) delivering all of this on time. 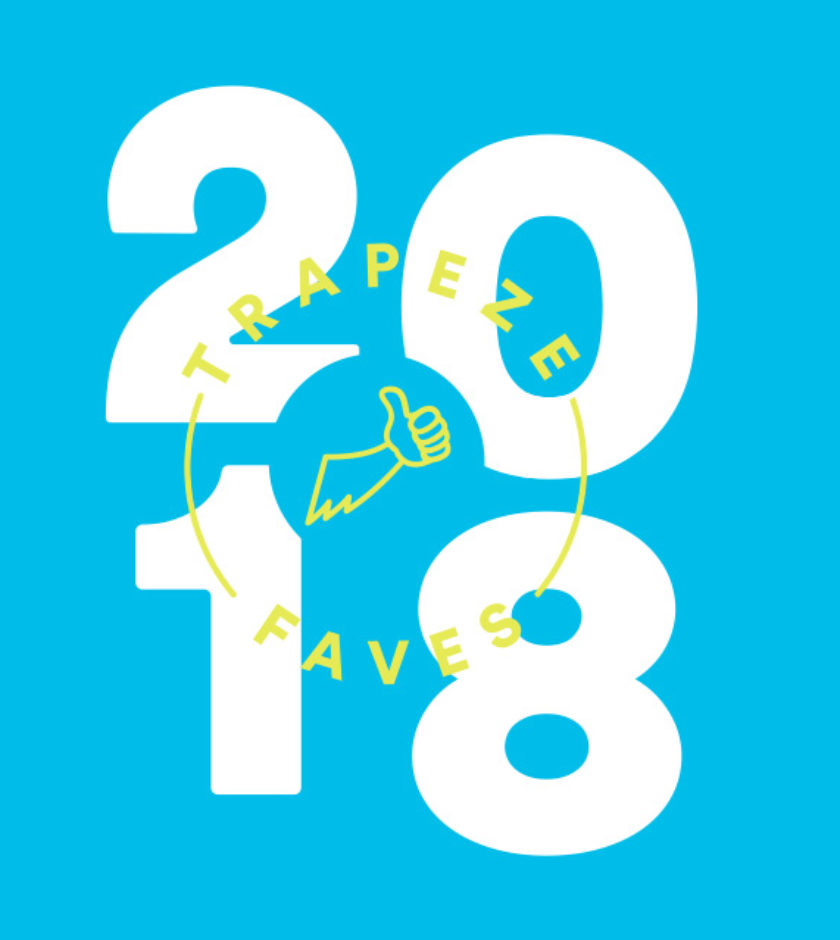 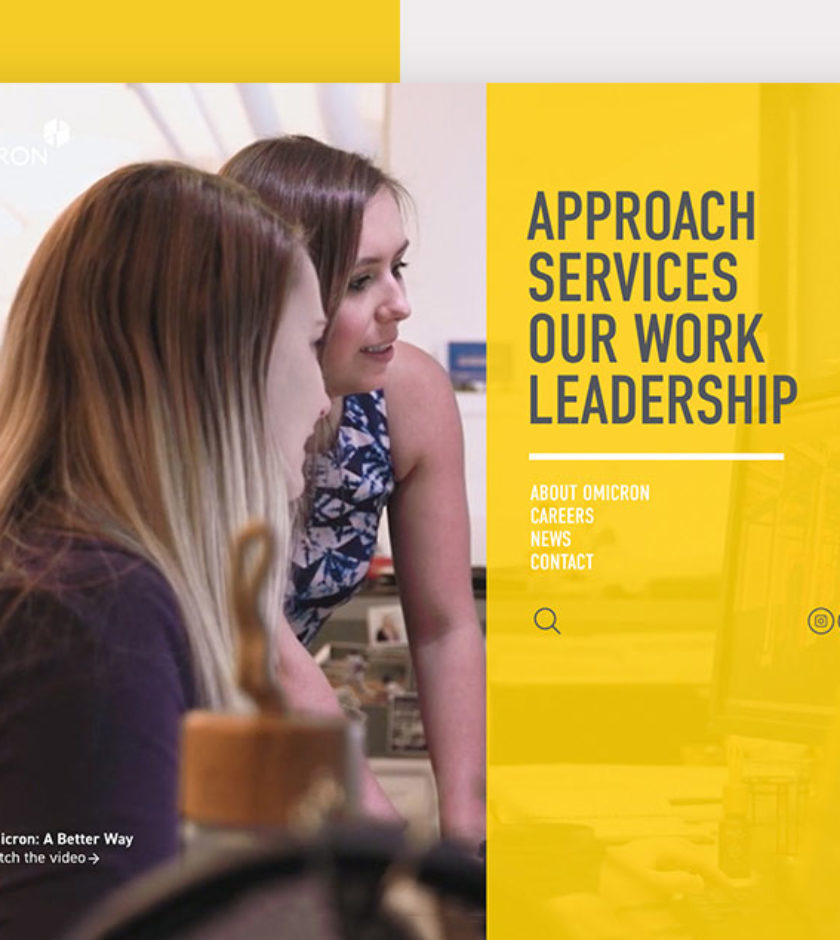 A bold site for an industry disruptor. 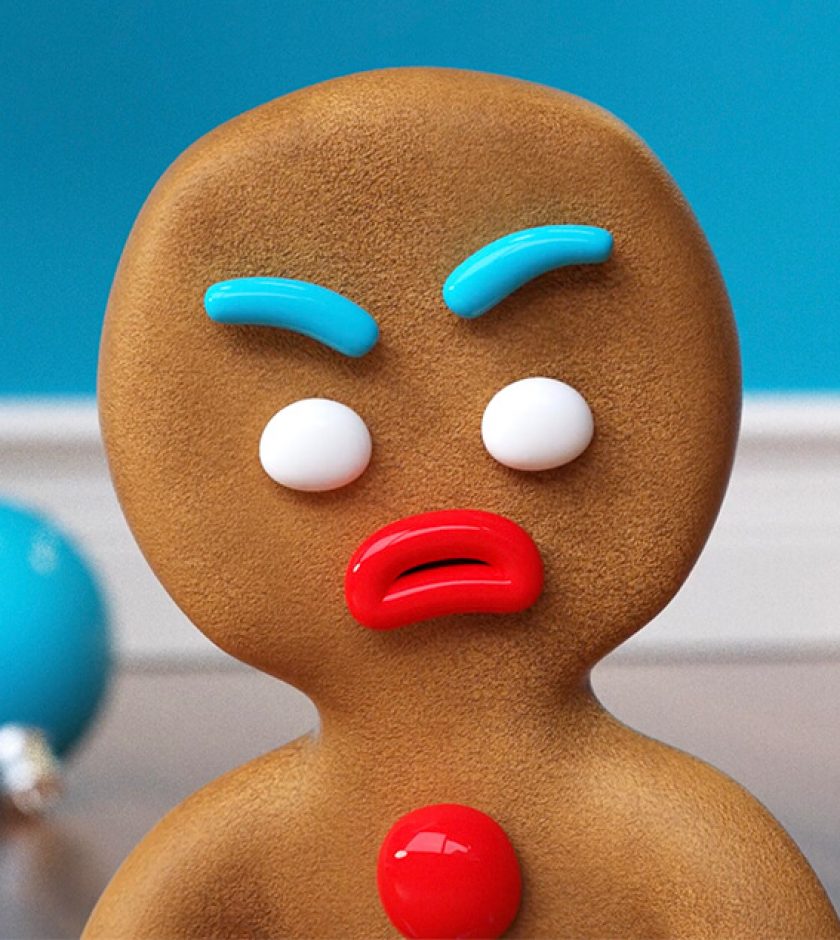 All COVID. All the time. 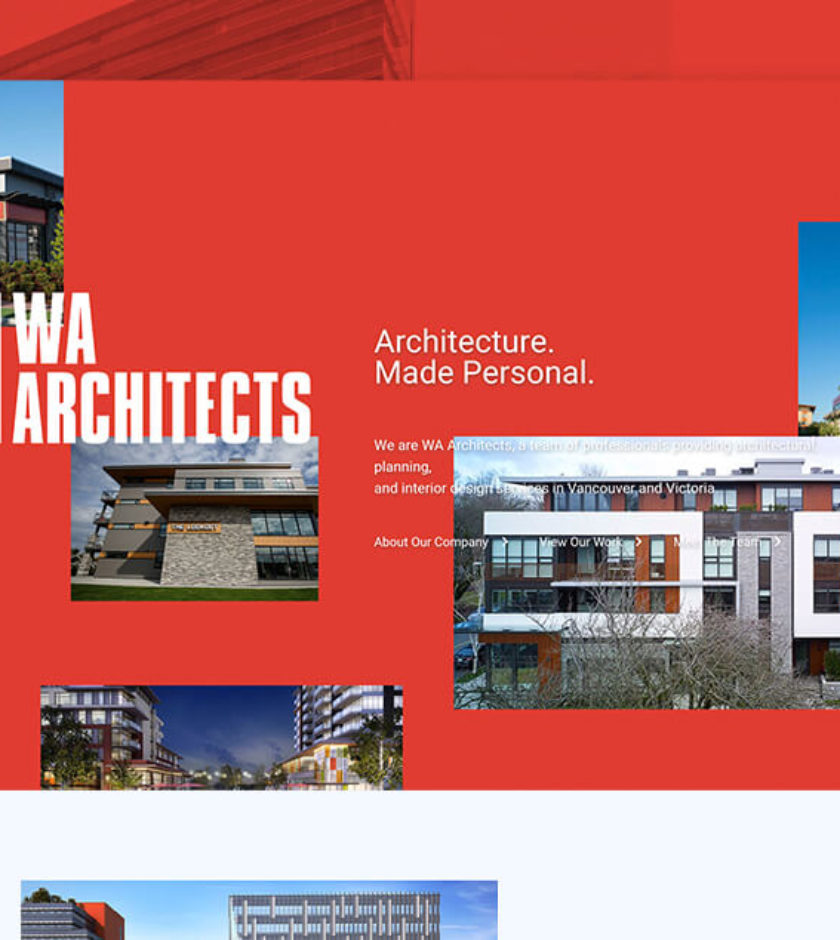 We design, position and market your brand experience in a multi-channel universe.

see our work Get in touch